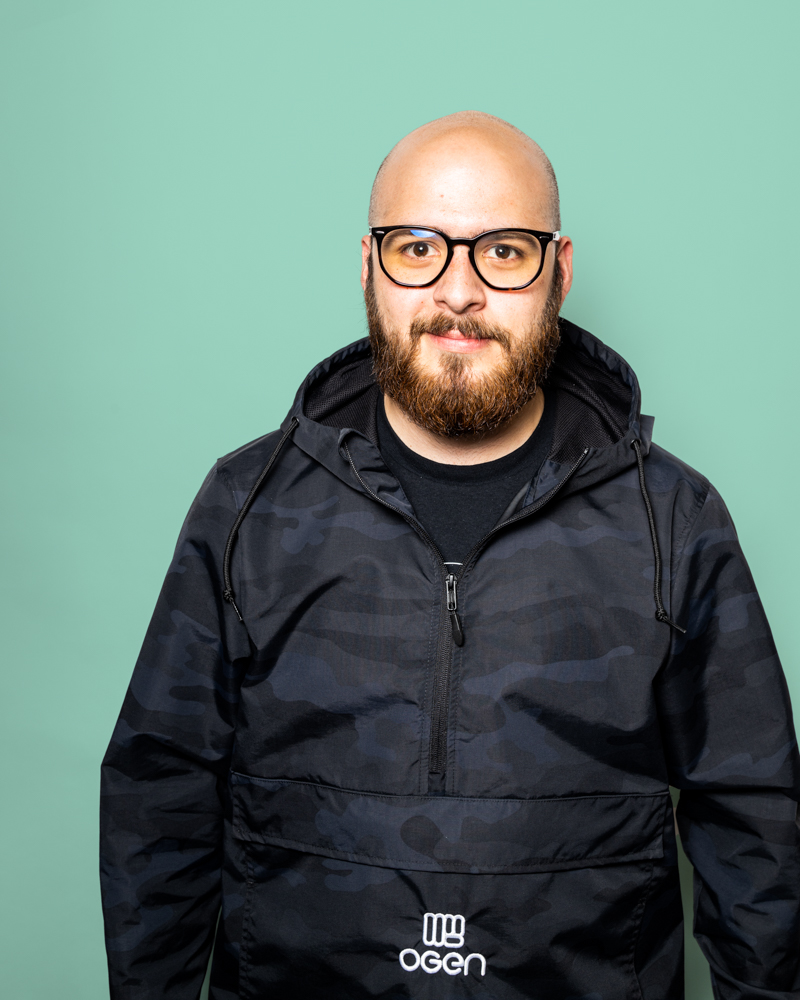 What is your driving reason to work in the cannabis industry?

The main reason why I choose to be in this challenging industry is to push for positive change and to eliminate the negative stigma associated with the industry as a whole. Growing up in Venezuela, cannabis always had a very negative connotation and those who consumed where always shunned and never taken seriously. For many years, I wrongly believed that those who used cannabis were burdens to society. I want to change the false illusion that all consumers are lazy and/or dumb, there are many professionals and intelligent people who are responsible consumers and I hope that one day smoking a joint after a long day of work is not frowned up onall around the world. For me, that change starts here.

What’s your all-time favourite video game to play after blazing?

My all time favourite game to play after blazing has to be any of the God of War Series, I get immersed into the world and story. It really sparked an interest for Greek Mythology within me, so much so that I took a University elective on it just for fun! Close second is World of Warcraft, no other game captivated me with story telling, world building and challenging mechanics like the highest level of content in WoW.

What’s the best idea you’ve ever had after blazing?

I had one idea that at the time I truly thought was revolutionary and would change the fashion industry for good. I was eating chicken wings, high as a kite, and realized I was all out of napkins. After looking around for 10seconds for something to wipe my hands with I used my pants to get rid of the excess sauce. Suddenly, it hit me, “Nap-Jeans”, it was jeans that had reusable/washable napkins at the knee section so that you could wipe your hands on them without ruining your jeans. I made a sketch, looked up materials costs, I even started trying to see local tailors in that would perhaps be interested in this. I fell asleep while thinking about it and when I woke up and saw the sketches of a mad man, I realized I was dumb and that it would never work. I also found that I did have napkins the whole time, I was just baked. *At the time of this writing there was nothing like this in the market - but the week after I wrote this down a certain food delivery service started marketing sweatpants with hand wiping sections for just the above situation, coincidence??*

What’s your favourite part of your day at work?

My favourite part of my job is managing the relationships with all our supplier and vendor partners. I’ve met brilliant people over the past few years that share the same passion for innovation and supply chain that I have. Figuring out which one, out of thousands of products out there is the right one for us is a challenge, but working alongside our partners makes it enjoyable and I couldn’t see OGEN being where it is today without their support.

Who is your go to Mario Kart or Super Smash Bros’ character?

This may be a bit egocentric or narcissistic, but I only play my own Mii character (custom char.) any time I play Mario Kart, something about a bald dude with a beard and glasses beating a bunch of giant monsters or plumbers always gives me a laugh. I was also addicted to playing the Sims while growing up, so I really enjoy the character creating process of any game.

Strawberry (Pink) Starbursts, I buy them by the pound at wholesale candy sites. Best bang for your buck. A close second is Ovolmaltine chocolate spread in a tube, this is a Venezuelan thing that I would pay hundreds of dollars to get if I had to.

Best tunes to groove to after a good toke?

Right now, I’m really into a Freestyle rapper named Harry Mack, the guy takes 3 words given by strangers and makes a whole song out of it, its freaking nuts. Of all time, I’d have to say J. Cole, every time I hear his music, I find a deeper layers to his lyrics that blow me away, or maybe I’m just too high.

Shiki Menya without a doubt. The food, the vibe, the people, it’s all incredible and I go there every chance I get.

Come Innovate with Us

OGEN is small, but our team makes us mighty. We’re fiercely independent and fueled with a dreamer’s ambition to keep upping the ante. Grow with us! 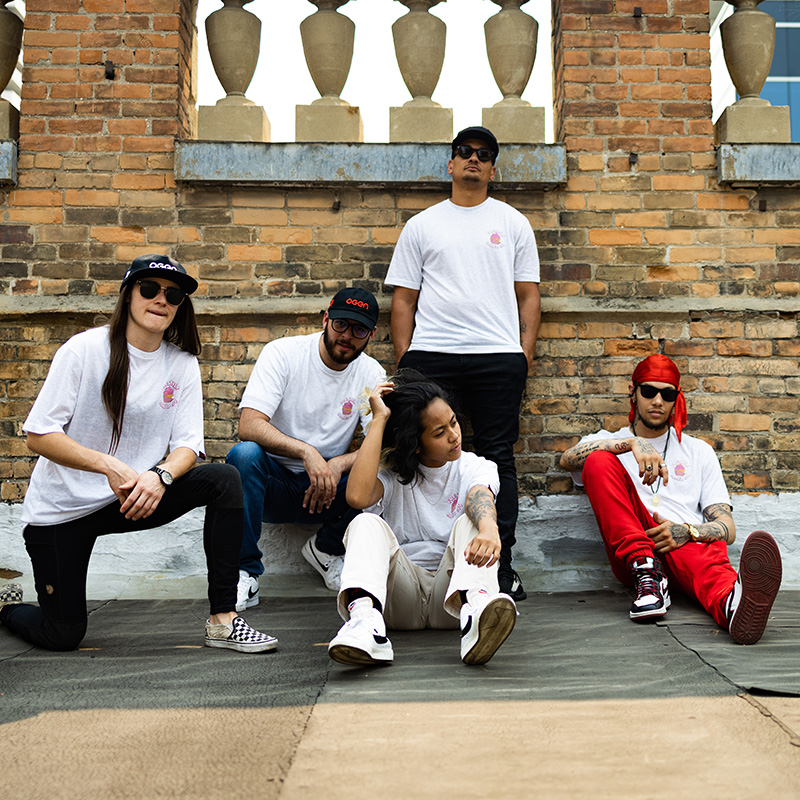